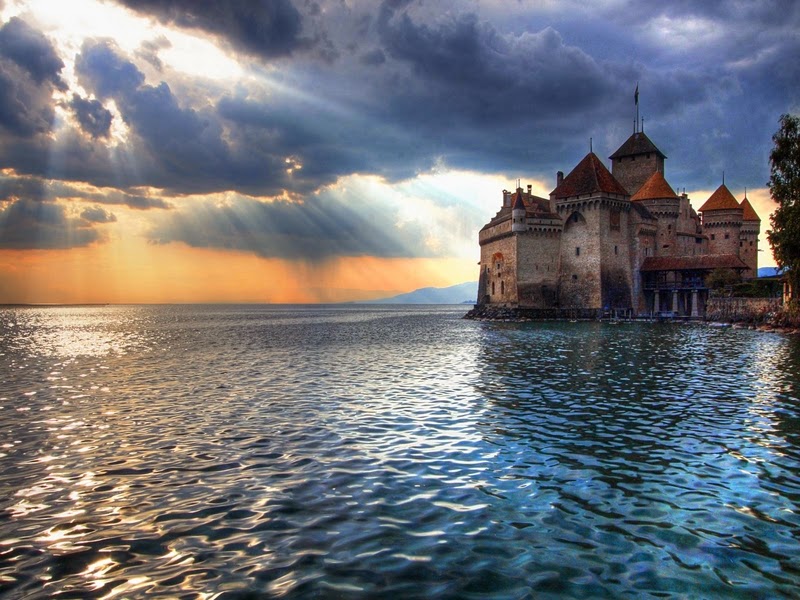 The Château de Chillon (Chillon Castle) is an island castle located on the shore of Lake Geneva in the commune of Veytaux, at the eastern end of the lake, 3 km from Montreux, Switzerland. The castle consists of 100 independent buildings that were gradually connected to become the building as it stands now 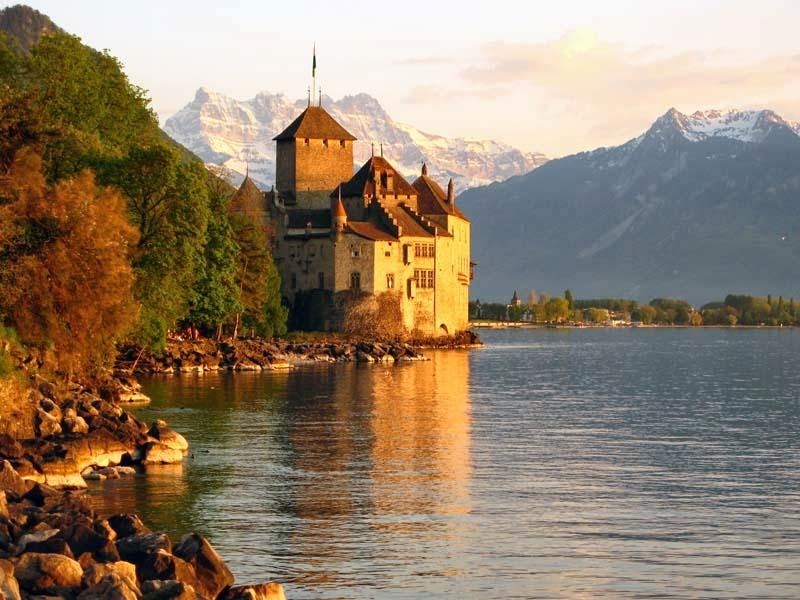 The oldest parts of the castle have not been definitively dated, but the first written record of the castle is in 1160 or 1005. From the mid 12th century, the castle was home to the Counts of Savoy, and it was greatly expanded in the 13th century by Pietro II. The Castle was never taken in a siege, but did change hands through treaties. 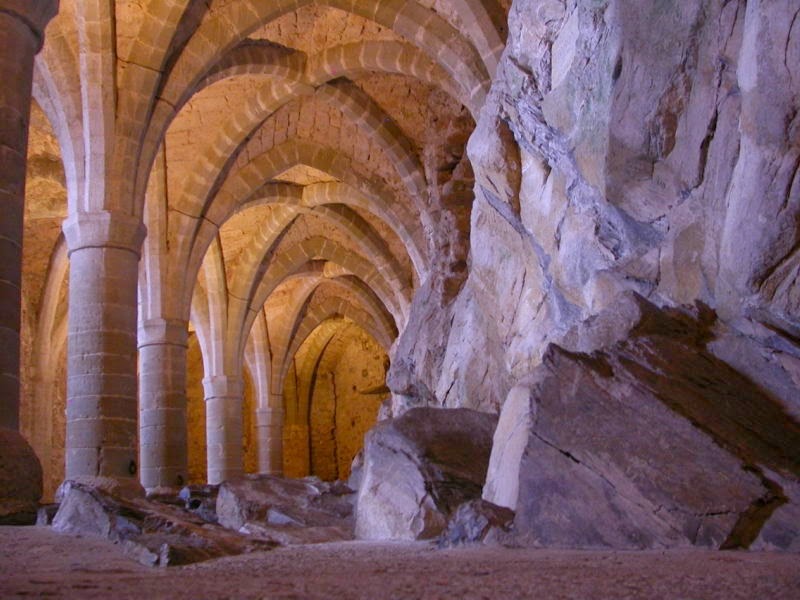 It was made popular by Lord Byron, who wrote the poem The Prisoner Of Chillon (1816) about François de Bonivard, a Genevois monk and politician who was imprisoned there from 1530 to 1536; Byron also carved his name on a pillar of the dungeon. The castle is one of the settings in Henry James's novella Daisy Miller (1878). 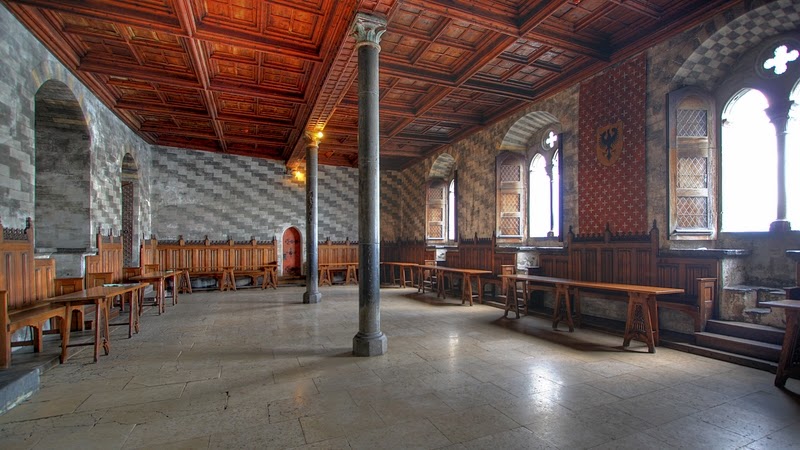 The history of Chillon was influenced by three major periods: the Savoy Period, the Bernese Period, and the Vaudois Period. 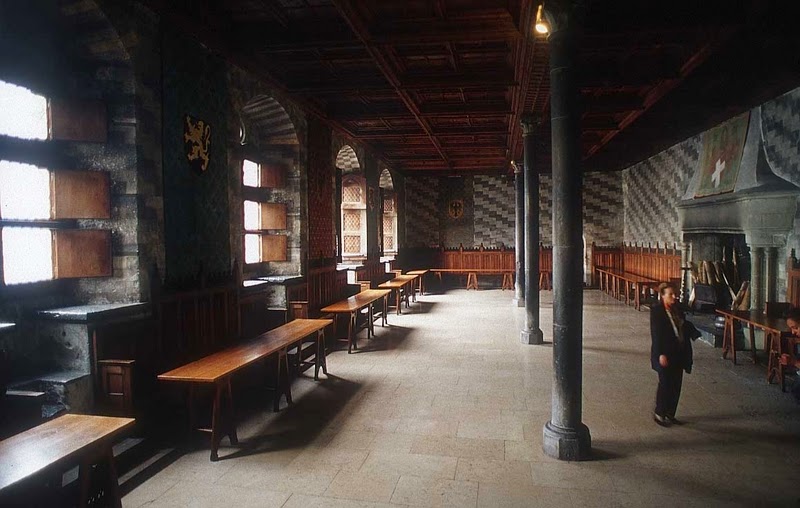 Chillon is currently open to the public for visits and tours. According to the castle website, Chillon is listed as "Switzerland's most visited historic monument". There is a fee for entrance and there are both parking spaces and a bus stop nearby for travel. Inside the castle there are several recreations of the interiors of some of the main rooms including the grand bedroom, hall and cave stores. 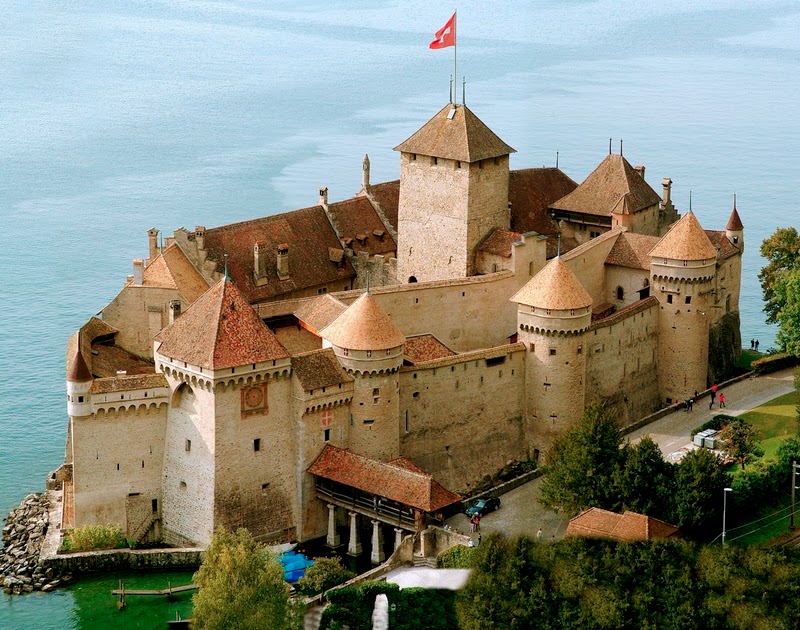 Inside the castle itself there are four great halls, three courtyards, and a series of bedrooms open to the public. One of the oldest is the Camera domini, which was a room occupied by the Duke of Savoy - it is decorated with 14th Century medieval murals . 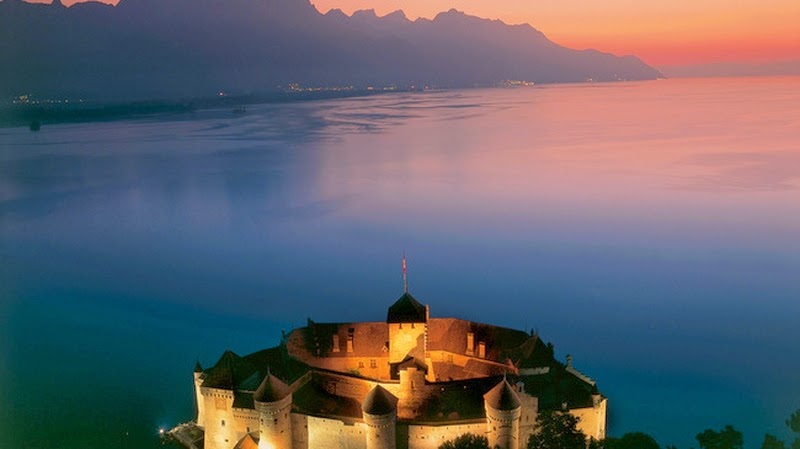 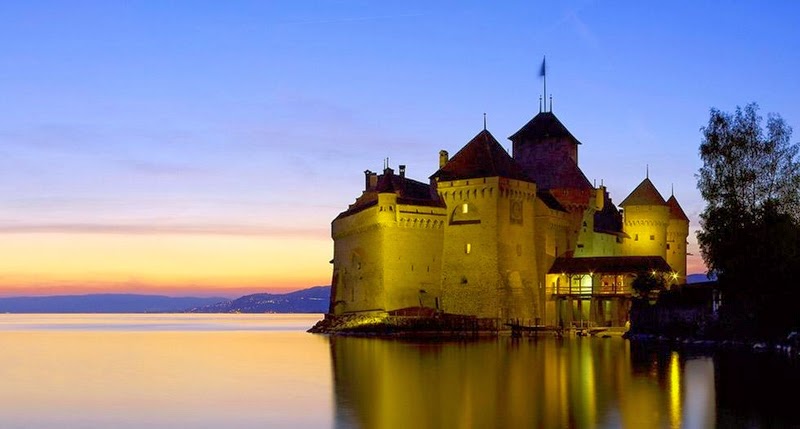