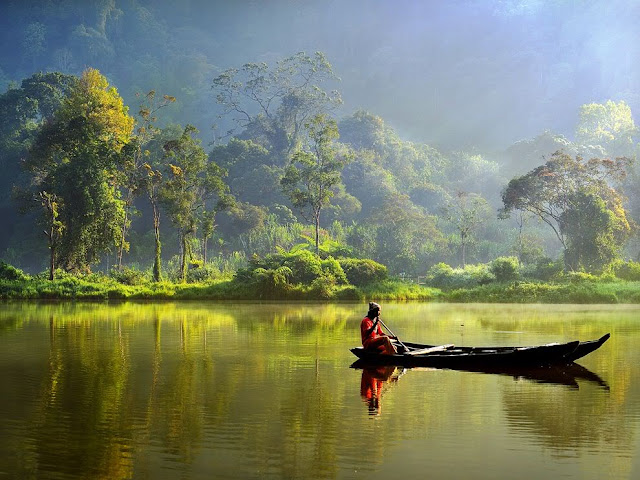 It evolved from already existing conservation areas, such as Cibodas Botanical Gardens,
Cimungkat Nature Reseve, Situgunung Recreational Park and Mount Gede Pangrango
Nature Reserve, and has been the site of important biological and conservation research over
the last century. In 1977 UNESCO declared it part of the World Network of Biosphere
Reserves 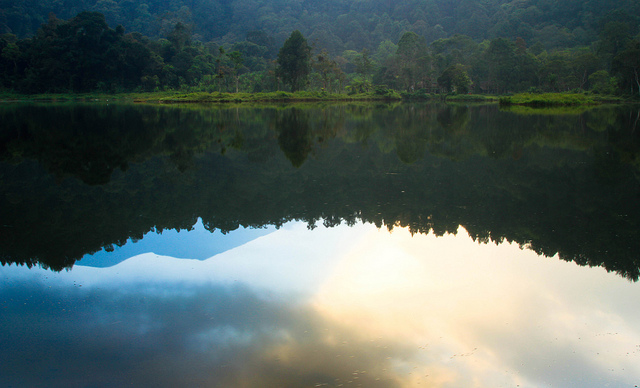 Mount Gede (2,958 m) and Pangrango (3,019 m) are twin volcanoes. The two summits are
connected by a high saddle known as Kandang Badak (2,400 m). The mountain slopes are
very steep and are cut into rapidly flowing stream, which carve deep valleys and long ridges.
Lower and upper montane and subalpine forests are within the park and have been well
studied. To the north of Mount Gede is a field of Javanese Edelweiss (Anaphalis javanica).
The park contains a large number of species known to occur only within its boundaries,
however, this may be a result of the disproportionate amount of research over
many years. 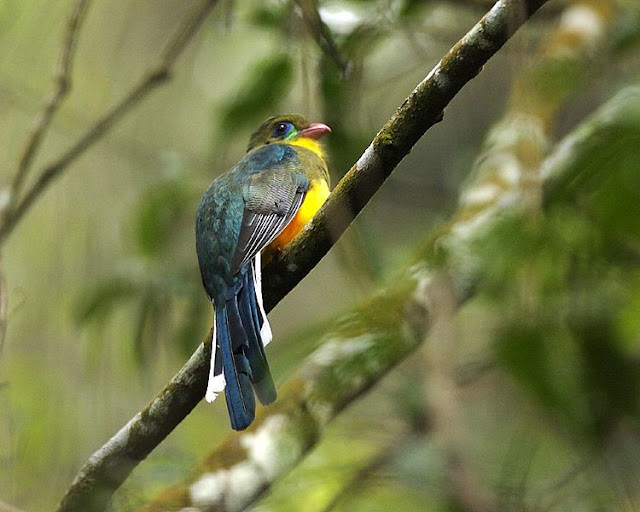 Gunung Gede-Pangrango is inhabited by 251 of the 450 bird species found in Java. Among
these are endangered species like the Javan Hawk-eagle and the Javan Scops Owl.
Among the endangered mammal species in the Park there are several primates such as the
Silvery Gibbon, Javan Surili and Javan Lutung. Other mammals include Leopard, Leopard
Cat, Indian Muntjac, Java Mouse-deer, Dhole, Malayan Porcupine, Sunda Stink Badger, and
Yellow-throated Marten 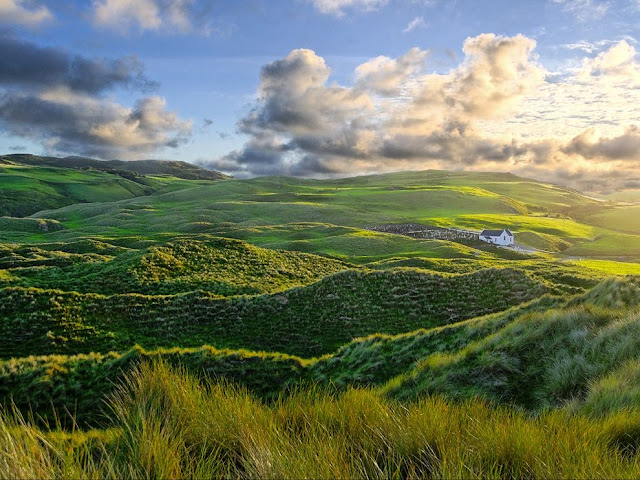 Visitors usually enter the park by one of the four gates of the park: the Cibodas, Gunung Putri,
and Selabintana gates, all give access to the peaks; the Situ Gunung gate gives entrance to a
lake area set aside mainly for family-style recreation. Cibodas gate is the most popular entrance
gate and is the site of the park's headquarters. From Jakarta, the area is two hours drive, usually
via Cibodas Botanical Gardens. 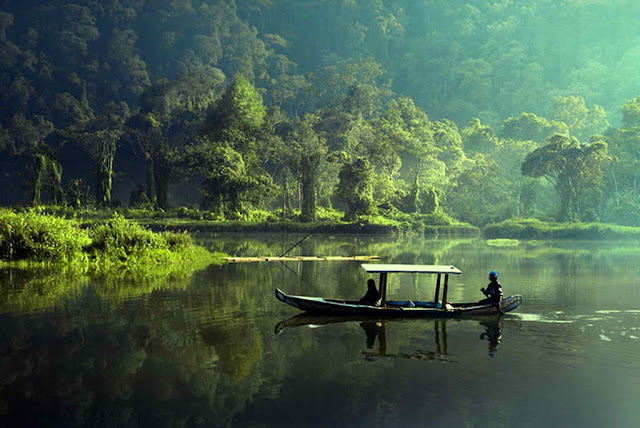 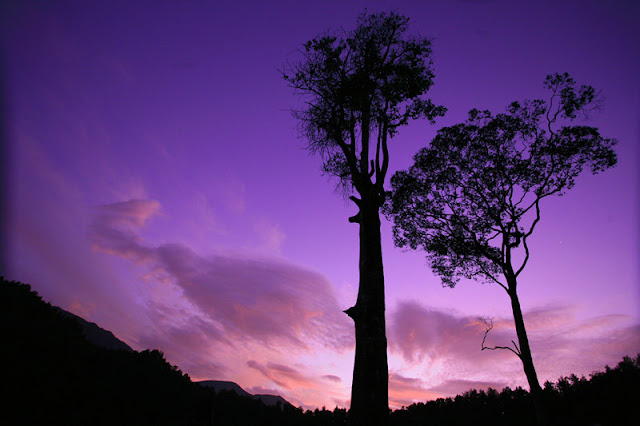 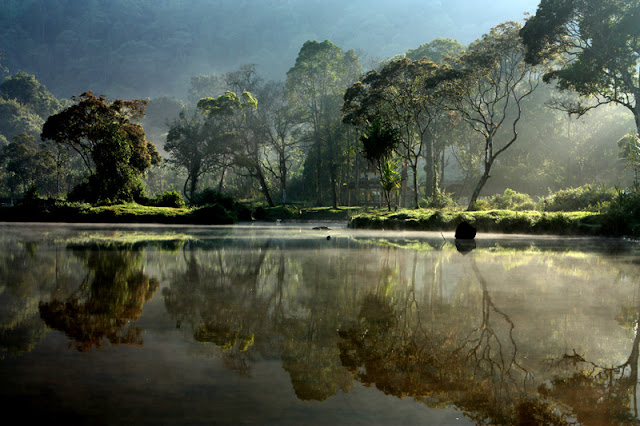 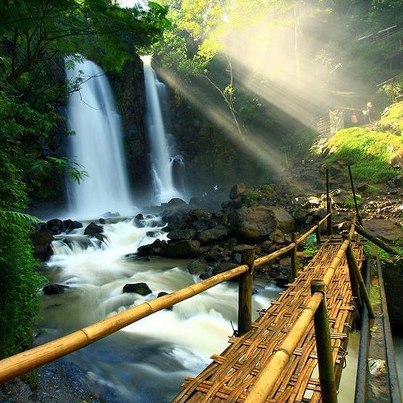